GDS entered into a strategic cooperation with Shanghai Rural Commercial Bank (SRCB) today. According to the agreement, in the next five years SRCB will extend to GDS a line of credit of RMB 5 billion to support GDS’s efforts to drive its growth in the Yangtze Delta region and increase its investment in New Infrastructure Construction. The two parties will also leverage their respective strengths to engage in in-depth cooperation across a range of areas including asset management and financial services. 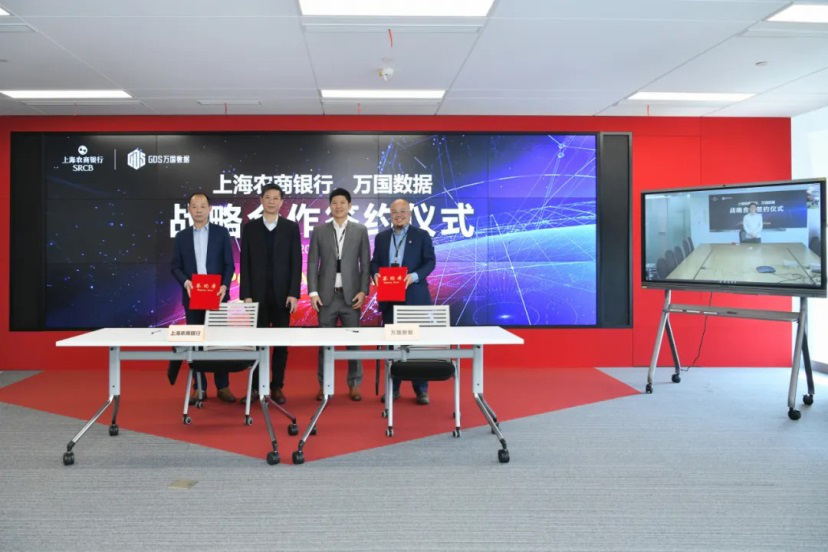 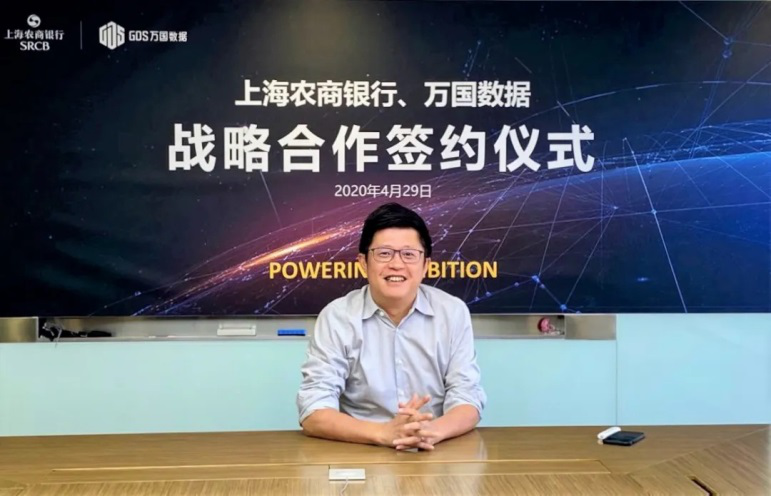 William Huang, Chairman and CEO of GDS, witnessed the signing via cloud video

With the integrated development of the Yangtze Delta having been elevated to a national strategy, the region is accelerating the construction of new generation information infrastructure while driving a digital Yangtze Delta. As an important part of IT infrastructure supporting the digital economy, data centers have become a critical component of New Infrastructure Construction. In East China, one of the regions on which the company intends to focus, GDS has developed a data center network centered around Shanghai, with Kunshan as a backup, to cover the region’s major economic areas while leveraging its new generation cloud-network combined data center platform, to create a data channel among the major cities in the region and throughout China. 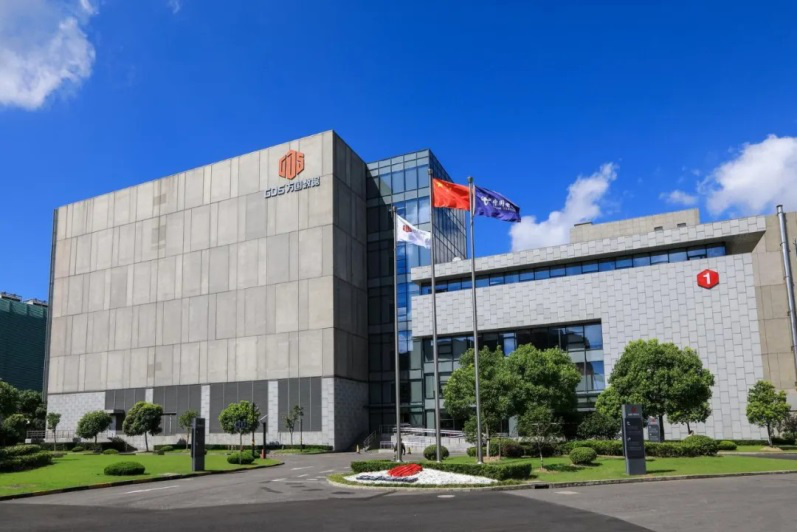 While support from local financial institutions is playing a unique role in driving the region’s development, GDS will continue to further strengthen its presence in the China market in sync with the progress of New Infrastructure Construction. The line of credit has reinforced GDS’s capital position to help it continue to drive the development of data centers in the favorable policy environment of New Infrastructure Construction and Yangtze Delta Integration. It will also drive the robust growth of the local digital economy and the adjustment, transformation and upgrading of the region’s industrial structure.

Founded on August 25, 2005 as a state-controlled legal person bank headquartered in Shanghai, Shanghai Rural Commercial Bank was the first provincial-level joint stock commercial bank in China to be incorporated as a result of restructuring a rural credit cooperative. The bank currently has total assets of RMB 930 billion, approx. 370 outlets, and a workforce of over 6,000.