On June 18, GDS entered into a strategic cooperation agreement with the Shanghai and Suzhou branches of Industrial and Commercial Bank of China (ICBC) for a RMB 6 billion line of credit. The two parties will engage in comprehensive cooperation in a number of areas including financial institutions, investment banking, and international business, injecting new momentum into GDS’s active participation in driving New Infrastructure Construction and the integrated development of the Yangtze Delta. 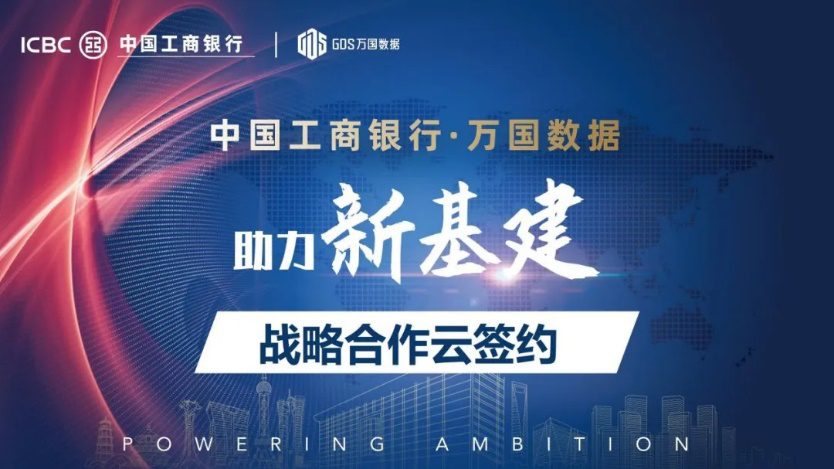 Since 2017, ICBC Shanghai and Suzhou branches have already provided loans to GDS on a number of projects in the Yangtze Delta region. The new line of credit aims to ensure the implementation of new projects as early as possible.

William Huang, Chairman and CEO of GDS, commented: “The strategic cooperation with ICBC, one of the largest state-owned commercial banks, is first comprehensive strategic cooperation between GDS and a leading state-owned commercial bank. It demonstrates that the mainstream financial institutions in China fully recognize the overall strength of GDS strategies and are very bullish on the prospects of the data center industry in the context of New Infrastructure Construction. This is the second time that GDS has received strong support from a major state-owned commercial bank after 2019, when the company acquired a total of over RMB 10 billion in lines of credit from China CITIC Bank Suzhou Branch and Shanghai Rural Commercial Bank Head Office. That injection provided GDS with sufficient funds to support its focused development of tier 1 cities and surrounding areas and accelerate the implementation of its strategies in the China market.” 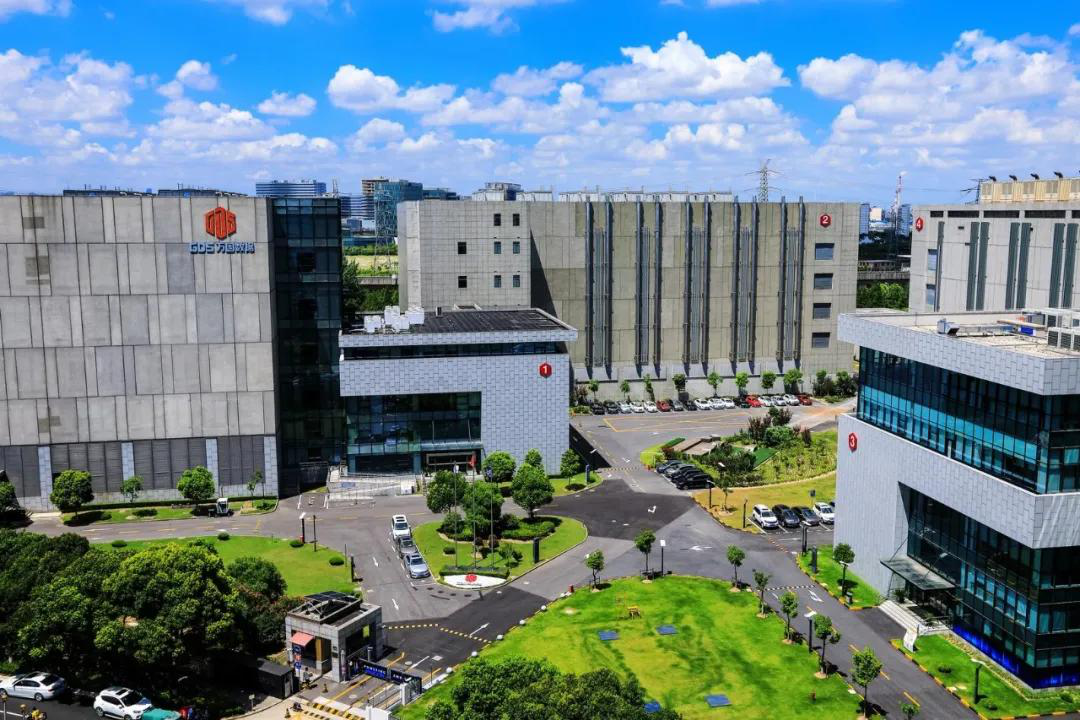 With the rapid integrated economic development of the Yangtze Delta region, New Infrastructure Construction has become a key component of the region’s development strategy, and the data center industry has now been presented with a new opportunity. Having targeted the Yangtze Delta region for over 10 years, GDS has planned and built a data center network centered on Shanghai with Kunshan as a backup. It will serve the core East China strategic economic region, creating a solid digital foundation for innovation-based regional growth. The strategic cooperation with ICBC will provide a broad-range of multi-tiered, innovative financial support, enabling GDS to consolidate its presence in the Yangtze Delta region and comprehensively cover the core economic hubs of China. The company can satisfy the core cities’ demand for data centers while driving improvements in the technology and innovation sector and better serving the digital economy.

As a large state-owned commercial bank, ICBC leverages its strengths in integrated financial operations to work with leading players in emerging sectors. The partnership with GDS in data centers is aligned with China’s New Infrastructure Construction strategy—by financially supporting the Yangtze Delta integration it can fulfill its mission of serving the region’s economic and social development. ICBC will continue to provide GDS with high-quality and highly-efficient integrated financial services to comprehensively support the company’s operation and development strategy. Their cooperation will enhance the capabilities of the Yangtze Delta cities and help the region build itself into a robust growth pole and an exemplary region of high-quality development. As the leading region in modernization and the first integrated regional development region, it will demonstrate the highest level of reform and opening-up in the new era.