GDS recently announced that it has received a RMB 10 billion strategic customer line of credit from China CITIC Bank head office, which will comprehensively support GDS in consolidating its presence in major economic regions of China and accelerating its investment in construction of data center projects based on a diversified business model. 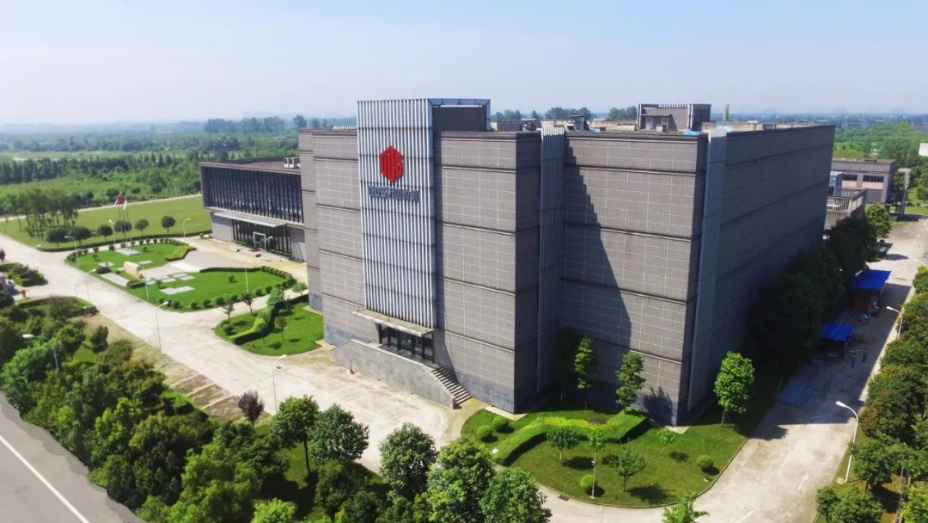 Riding on the wave of New Infrastructure Construction this year, the data center industry is developing at an accelerated pace. Following their successful cooperation in the past, China CITIC Bank and GDS have joined forces again in support of China’s development strategy. They will establish a strategic partnership credit line model, to engage in deeper and broader cooperation on multiple levels including headquarters and subsidiaries. China CITIC Bank will provide GDS with customized, integrated financial services, locking in a substantial line of credit while simplifying the funding approval process, strengthening project funding supply, empowering the improvement of management, service and operational capabilities. This will allow the company to lead the high-quality growth of the data center industry and build a solid digital foundation for New Infrastructure Construction. 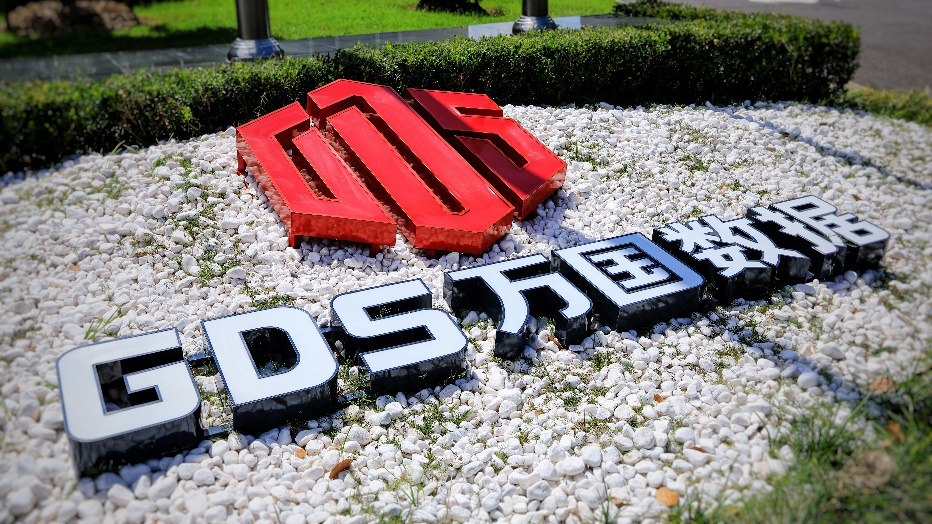 “We are excited that we can extend our strategic cooperation with China CITIC Bank, a financial group with impressive overall strength and brand competitiveness,” says William Huang, Chairman and CEO of GDS, “This is the first time that GDS has become a strategic customer of a national commercial bank at head office level, giving us more incentive to develop and innovate diversified financing channels, and demonstrating that China CITIC Bank fully recognizes GDS’s track record and growth potential. This is also the second line of credit that GDS has received from medium-to-large banks following the RMB 6 Bn credit line that it has recently acquired from Industrial and Commercial Bank of China. Taking advantage of this cooperation as a new starting point, we will continue to fulfil our mission of ‘providing enterprises with IT infrastructure services’.  We intend to gain insight into new technology trends from evolving IT architecture and technologies, by leveraging our professional, solid, secure and reliable data center services to meet diversified customer needs. This will allow us to make our contribution to the efficient operation of all industries and the development of the digital economy.”

China CITIC Bank was one of the first national joint-stock commercial banks in China. It leverages the unique competitive strength of simultaneous finance and enterprise involvement of CITIC Group to support the central government’s strategies in New Infrastructure Construction and strategic emerging industries. By opening up a new bank + enterprise cooperation chapter through the strategic cooperation with GDS, it can effectively meet the funding needs of the data center industry. 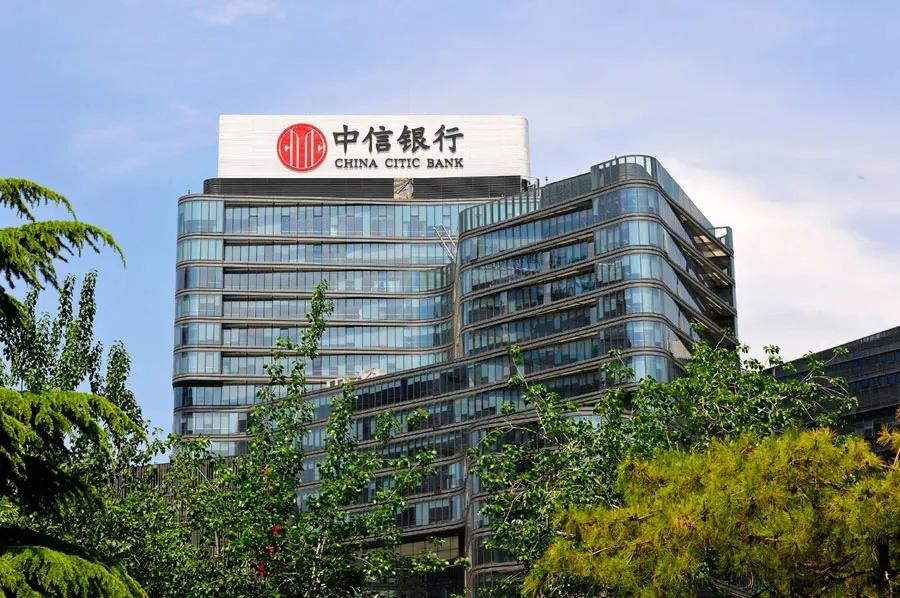 Founded in 1987, China CITIC Bank was one of the earliest emerging commercial banks established during the reform and opening-up period of China, and the first commercial bank to participate in domestic and foreign financial market financing. Renowned at home and abroad for its impressive number of firsts in China’s modern financial history, China CITIC Bank has made positive contribution to the nation’s economic development. In April 2007, the bank simultaneously listed its A and H shares on the Shanghai Stock Exchange and the Stock Exchange of Hong Kong Limited. With a vision of building itself into a leading integrated financial service organization that is responsible, friendly, unique and respectable, China CITIC Bank makes full use of the unique competitive advantage of simultaneous finance and enterprise involvement of CITIC Group. As of the end of 2019, the bank boasts 1,401 outlets in 151 Chinese cities and 6 affiliates at home and abroad. After more than 30 years, the bank has become a financial group with over RMB 6 trillion assets, a workforce of close to 60,000, and impressive overall strength and brand competitiveness. In 2019, the British magazine The Banker ranked the bank 19th in its “Top 500 Global Bank Brands”, and 26th in its “Top 1,000 World Banks” in terms of tier 1 capital.