Against the background of China’s New Infrastructure Construction, data centers have become a key infrastructure underpinning the development of digital cities.

“The development of our data centers and first-tier cities are symbiotic and will both contribute to the city's energy system in the future. lt is a long-term effort to achieve carbon neutrality. We are constantly striving to better ourselves in order to achieve both peak emission and carbon neutrality.” Chen Jiangping said. 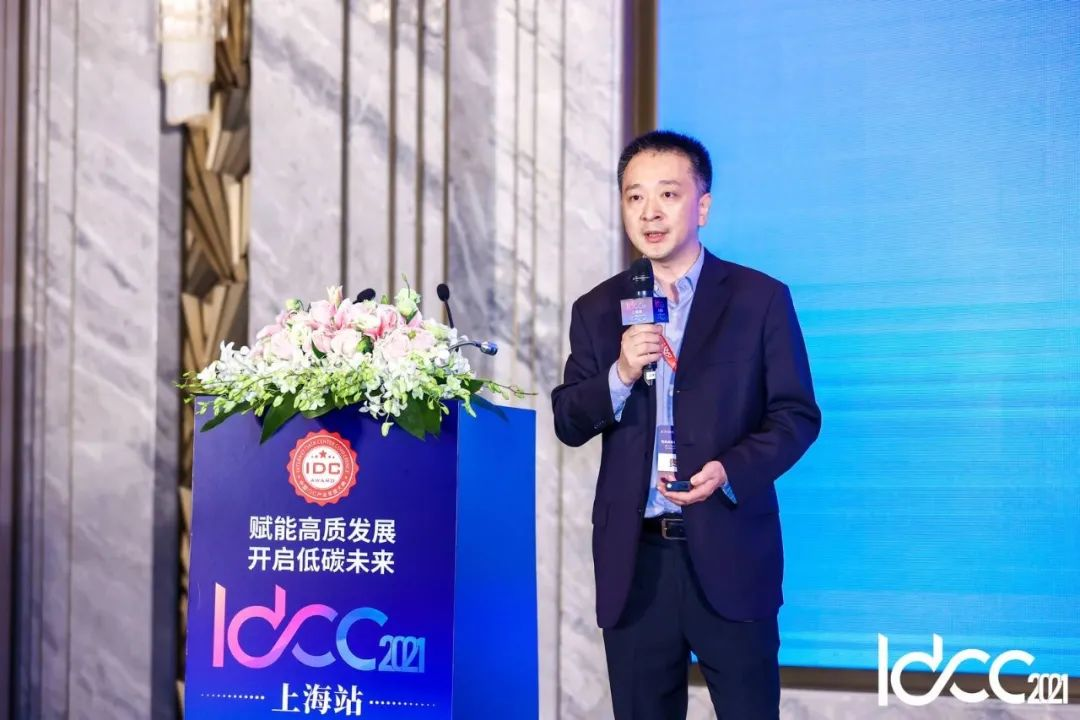 In energy efficiency optimization, GDS goal is to bring data center PUEs as close to 1 as possible. To this end, GDS leverages new technologies and strengthens operations to constantly improve energy efficiency. At present, the mean PUE of GDS data centers is 17% to 22% lower than industry average. GDS North China’s best PUE has reached 1.22, while East China’s reaching 1.25, and South China’s reaching 1.29. In East China region, GDS is expected to consume 200 million kWh less electricity than the industry average this year, while emitting 160,000 tons less of carbon dioxide.

In carbon neutrality, GDS aims to cut CUE down to zero. GDS has adopted a multi-pronged approach that covers energy investment and renewable energy certificates. Having participated in renewable energy trading since 2019, GDS green power utilization rate (excl. city power supply) has risen from less than 10% in 2019 to over 20% in 2020, a rate that is expected to reach 30% by the end of this year. 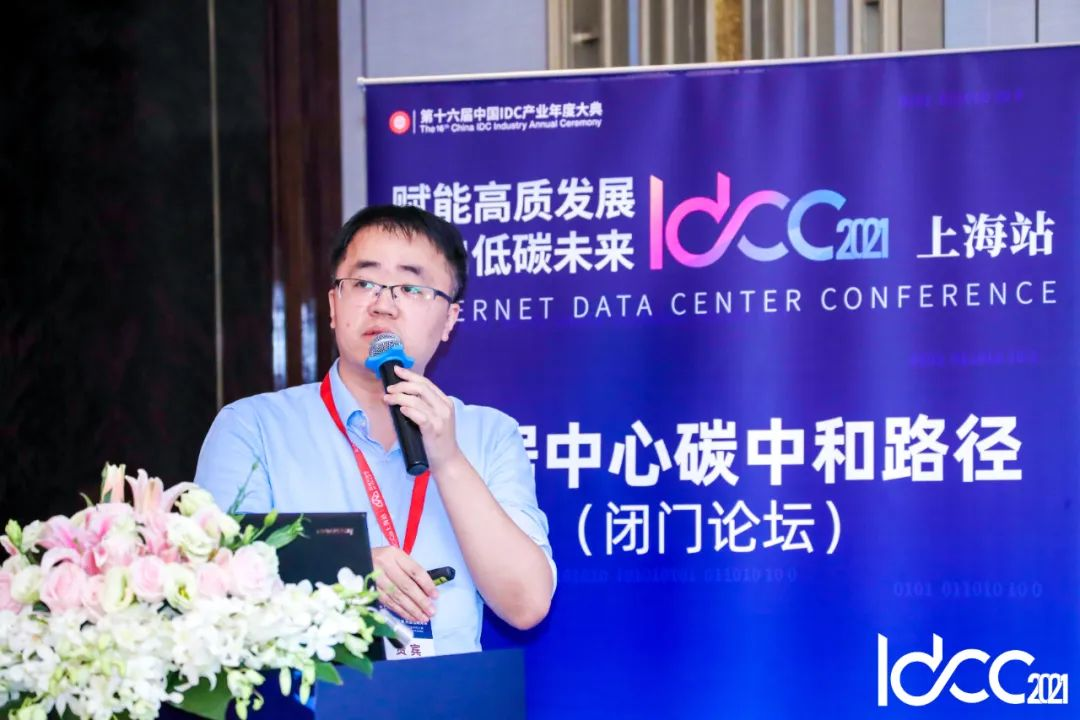 Going forward, GDS will continue to strengthen its low carbon development approach to provide strong support for the Yangtze Delta region’s digital economy and the digital transformation of its customers.