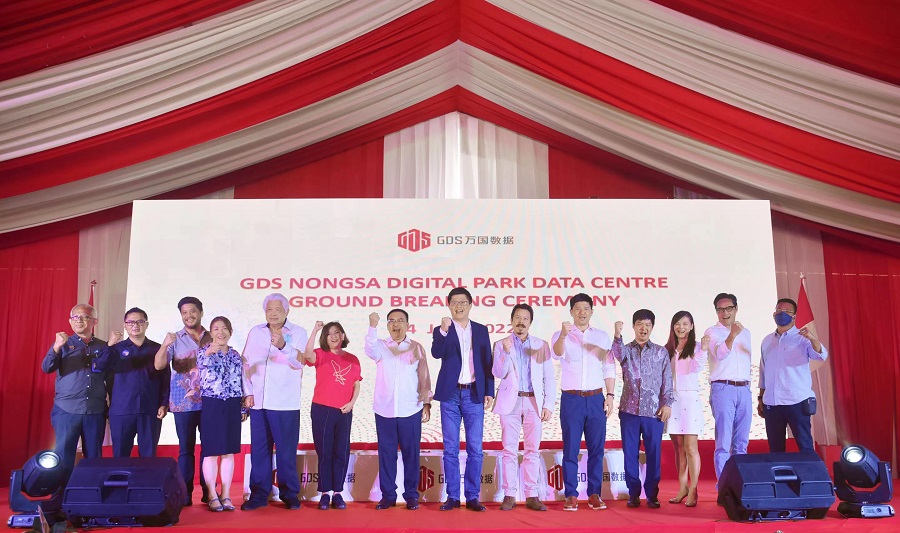 Mr. William Wei Huang, Chairman and CEO said, “As an enabler for success, GDS will bring in the international tech players to build a digital innovation hub in Indonesia, driving demand for digital talent and increase the vibrancy of the digital economy. Our data center platform will lay the infrastructure foundation to attract international tech customers in Batam, and in turn creating a tech eco-system and hub here. 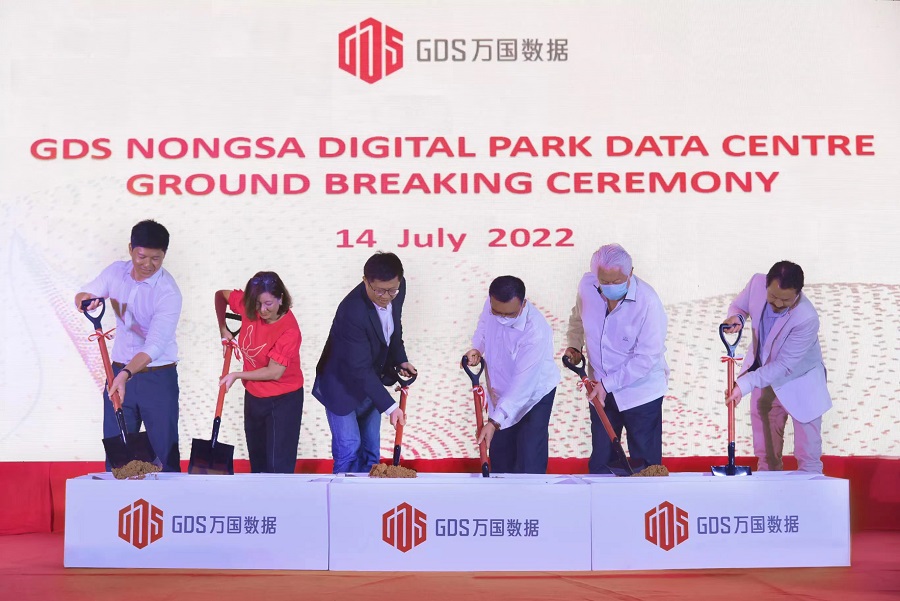 With GDS’ data center plans strategically located in the region, it creates vast potential for facilitating regional data deployment and ecosystems. As a world-class leading data center operator, GDS is devoted in collaboration with local governments and corporations to accelerate the digital transformation process in Southeast Asia region as the infrastructure foundation.” 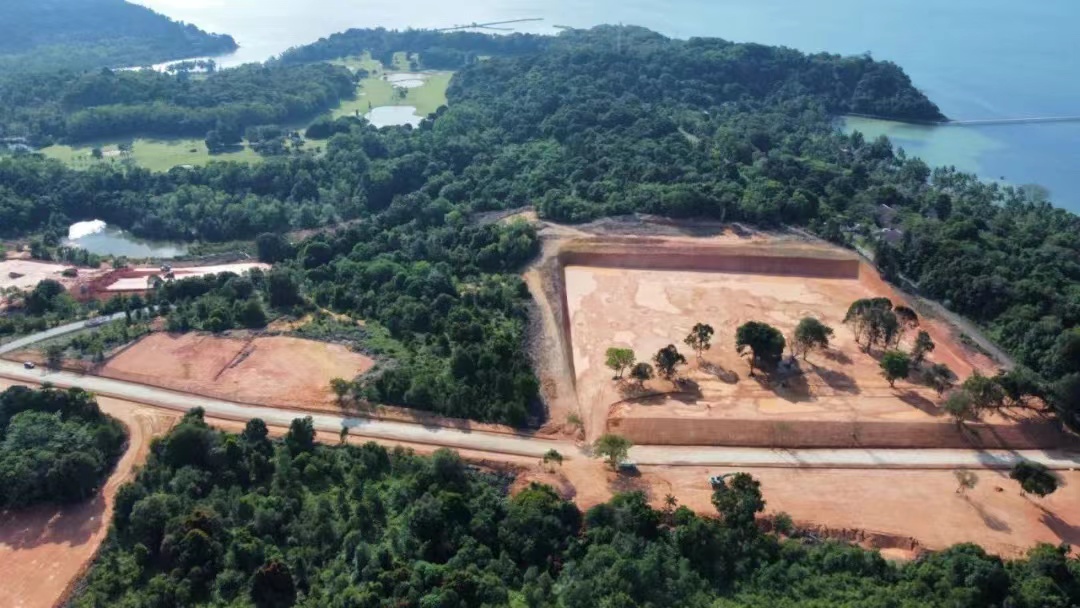 Currently, Southeast Asia is in the stage of rapid digital transformation, and the huge Internet population and frequently released policies in favor of digital transformation make it a place with huge market potential. The Nongsa Digital Park, which the President of Indonesia has called a ‘digital bridge’ to the world, is home to a large number of cloud and Internet industry customers with strong demand for data centers, so building a data center in this high-potential area is another important breakthrough for GDS’s strategic pivoting in Southeast Asia. 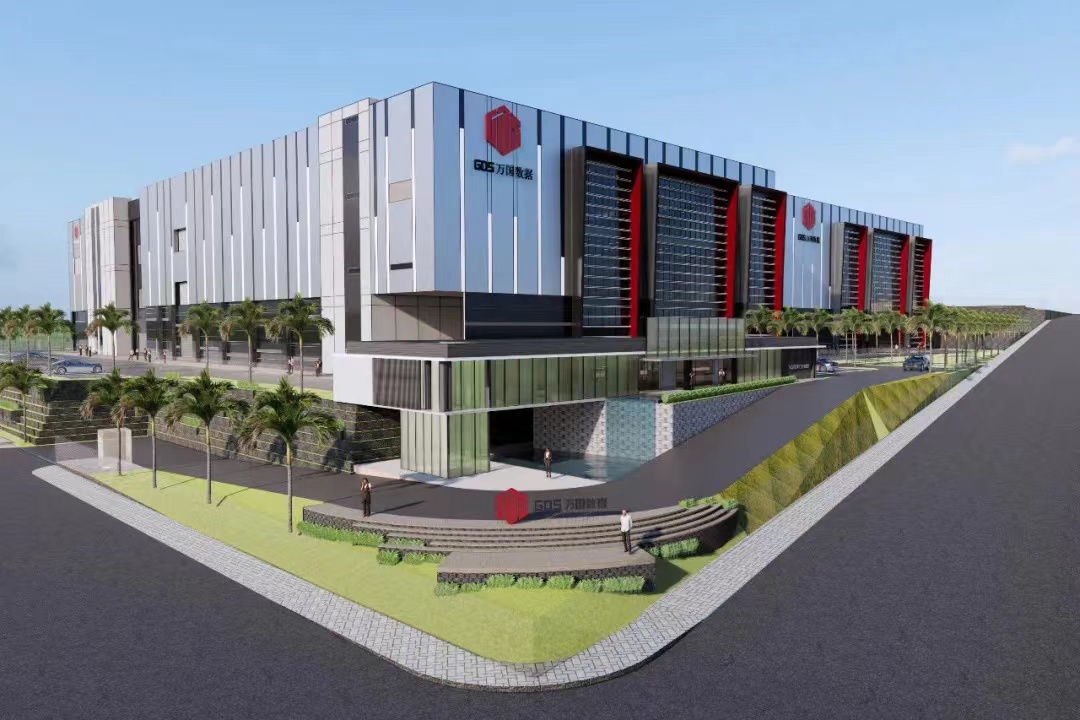 As the second project initiated by GDS in Southeast Asia, the hyperscale data center located at the Nongsa Digital Park in Batam, Indonesia, will fully apply the next-generation Smart DC solution and actively use local renewable energy to achieve prefabricated agile delivery and green eco-operation of the two independent data centers in the campus. Upon completion, the campus will have a total net floor area of approximately 10,000 sqm and an estimated total IT power capacity of 28MW, which is expected to be completed and in operation by 2024.

With the ground breaking construction of GDS’s data center in the Nongsa Digital Park in Batam, Indonesia, combined with the previously construction of a data center in Nusajaya, Johor, Malaysia, and the conclusion of cooperation with YTL Power International Berhad (YTL Power) to jointly build a data center, the company’s clustered and platform data blueprint in Southeast Asia is becoming more and more integral, which will inject a source of power for domestic enterprises going abroad and the development of local digital economy.