Greenpeace, a renowned international environmental organization, recently released its Clean Cloud 2022 report, ranking 24 leading Chinese cloud providers and data center operators based on their progress toward reducing carbon footprint. The list has ranked GDS in first place among all data center operators due to its rapid positive progress in areas such as renewable energy use ratio and information disclosure. 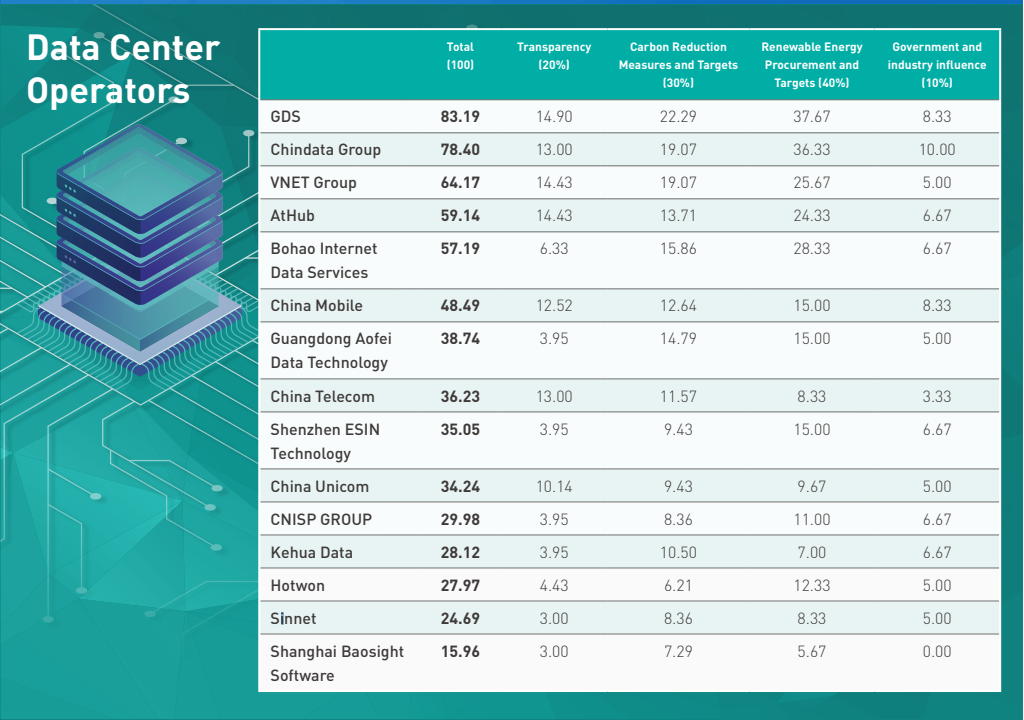 As an industry pioneer in terms of carbon emission reduction, GDS is the highest ranking data center operator this year. Among the 24 companies surveyed, GDS was also the only major Chinese tech company that reported a renewable energy use ratio above 30% in 2021. “Led by GDS and Tencent, a number of companies have emerged from the Internet tech industry, demonstrating great strides toward their 2030 carbon neutrality and 100% renewable energy targets,” said Lv Xin, Director of the Climate and Energy Program at Greenpeace. 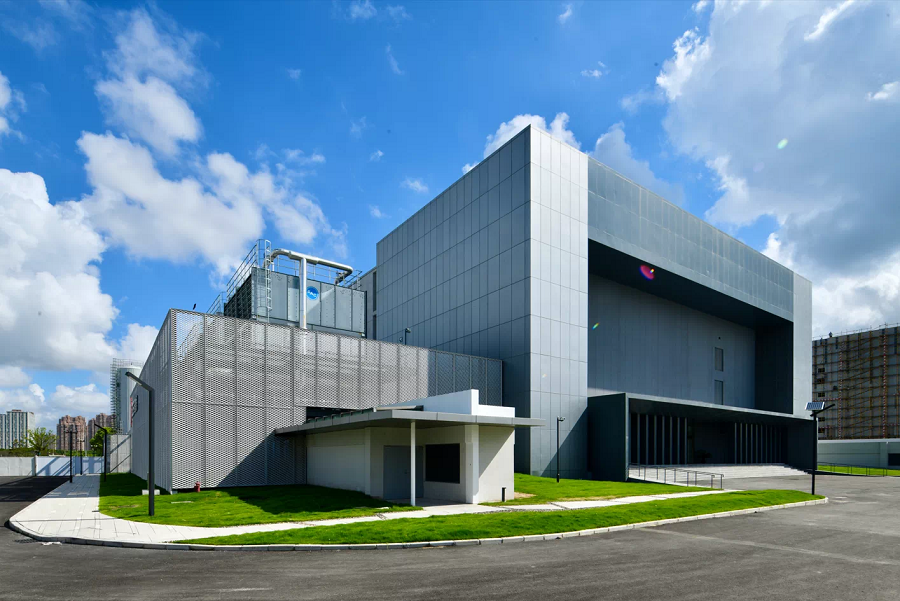 GDS released its inaugural ESG report in 2021, becoming the first data center operator in China that had committed to achieving both carbon neutrality and 100% use of renewable energy by 2030. GDS is dedicated to reducing environmental impact through a variety of initiatives, including increasing its proportion of renewable energy usage, building green data centers, and improving operating efficiency. Additionally, GDS actively participates in renewable energy purchase and strengthens its integrated approach of new energy investment and emerging technology exploration, while continuously reducing the carbon emissions of its data centers.

As of 2021, GDS reported a full-year renewable energy usage rate of 34%, becoming one of the first companies that have taken part in green power purchase in Beijing, Shanghai, Guangzhou, Chengdu and Zhangbei. It was also one of the first data center operators to participate in trading on the Beijing carbon market. GDS has four data centers selected as “2021 National Green Data Centers”, and a selection of its data centers have also been recognized with ODCC carbon emission reduction AAAAA ratings and LEED Gold Certifications. Meanwhile, GDS is expanding its carbon emission management from construction & design to operations, covering the full data center lifecycle.